Thanks to your generosity 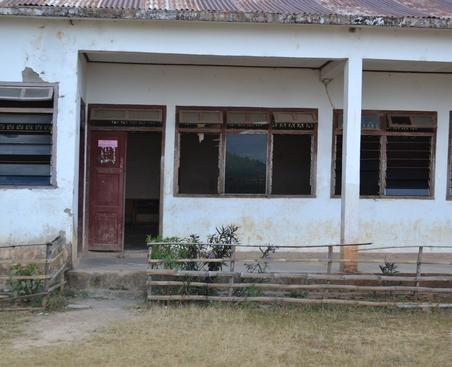 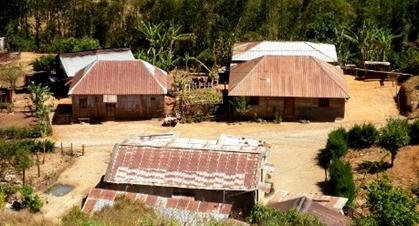 The school building is the property of the Letefoho parish, but for several years was used by Timor Leste government. It had not been maintained, and was in a state of serious disrepair.

When responsibility for the school was returned to the parish, there was much to do to bring it up to the level of an appropriate environment for school children. Foremost amongst the critical needs were: 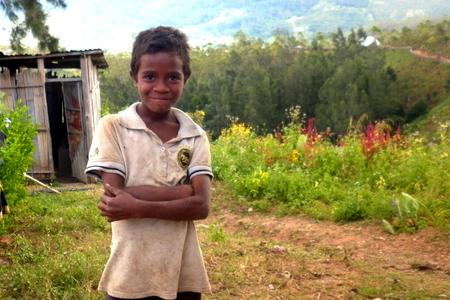 To determine which children attend the school, they must pass an “entrance” exam, and their families need to be able to afford school fees of $3 per month.

For those children who do not have the privilege of attending this senior high school, the opportunity to attend further education colleges or university in Dili, is denied. Their future will be to either work with their family or spend most of
their day idle. Education is their key to an improved life, employment and
eventual self-sustainability.

Double the number of places needed

Letefoho is a mountainous subdistrict of the Ermera region in Timor Leste. Although only 72 kilometres from the capital city, Dili, it can take 2-3
hours to drive there. This is due to poor road conditions, made even worse in the wet season.

The population of the Letefoho Parish is estimated to be around 22,000, with
600 children of the appropriate age for the senior high school. At present the
school can only accommodate a maximum of 300 children. 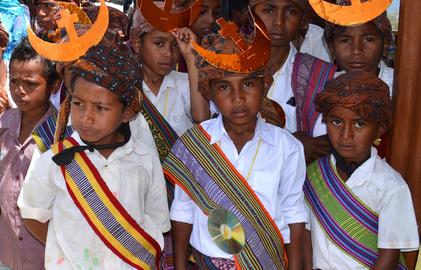 Three hundred children in the Letefoho region are without access to senior high school education due to lack of available facilities. Our Letefoho Senior School Project set about refurbishing and eventually extending the existing badly run-down high school to accommodate the current and growing population of children needing a senior education.