In May, I went on the Harvest Inroads (HI) Immersion Tour of Timor Leste.  It was a one-week tour of the country, a taste of Timor, so to speak. HI, with the support of Paul Arblaster from LETS and Eddie de Pina from Timor Leste, did a great job of organising a varied itinerary of city and country experiences.  It is very much a third world country however the accommodation and transportation offered was very comfortable.

The group was made up of six people, which was an ideal number for a two-car convoy.  The tour commenced in Dili, which was still quite humid despite being the ‘dry’ season.  In Dili we saw a variety of monuments and museums that described succinctly the history of the country. This included the colonization of the Timor by both of the Portuguese and the Indonesians. At times, this was not only confronting but also disturbing being an Australian citizen.

Timor is predominantly Catholic. We saw numerous Christo Reis (statues of Christ) on hilltops. The group walked up to Christo Rei of Dili, which had a fantastic view of the city. Timor’s strongly held Catholic beliefs are in marked contrast, West Timor belonging to Indonesia that has the world’s largest Muslim population. The group visited the Resistance Museum and the CAVR museum, as well as the Statue of the Fallen Soldier. Amazingly, we were lucky enough to speak with one of these men at the CAVR museum.  This gave the group a real insight into the struggles of the Timorese people. It became apparent very quickly that Timorese people are very welcoming despite having gone through such a torrid recent history.

"Timorese people are very welcoming despite having gone through such a torrid recent history."

Our group was lucky enough to be in Timor for the opening of the re-furbished Letefoho Senior High School, in the town of Letefoho. The Minister for Education came to open it, which was very special. The trip also happened to include the 20th May, Independence Day of Timor Leste. This year the major annual celebration was scheduled coincidentally, in Gleno, the capital of the Emera District. This was close to the Bahkita Centre in Eraulo, where we were based. The President of Timor-Leste and his entourage came.  It was quite a day of celebrations. Timor-Leste is only 14 years young and making great inroads to becoming self-sufficient.  The group made daily trips to places of interest as well as an overnight trip to Hato Builico to climb Mt Ramelau, the highest mountain of the island. Our drivers were fantastic, considering the difficulties with the roads. They are not anything like Australian roads and we needed a high level of expertise to negotiate these.

We visited the Bairo Pite Medical Clinic that is run by an amazing American doctor who has been donating his services for 18 years. This was of particular interest to me. There are many charities in Timor Leste doing great work.

Our guides and drivers were fastidious in making us feel not only safe but also comfortable. Not once, did I feel in any danger, it was quite the opposite. I would highly recommend any one or any age group to go on one of the Harvest Inroads tours to Timor-Leste.

The adventure of a lifetime...

A group of intrepid adventurers got to enjoy an up-close and personal encounter with the grace and generosity of the East Timorese people on our latest Harvest Journeys tour. This is part of our mission to establish an immersion tourism program to Letefoho and beyond.

From the summit of Mt Ramelau to the streets of small mountain villages, the May immersion tourists enjoyed a very special outpouring of friendship, hospitality and love displayed by the Timorese people. Against the backdrop of the challenging conditions in which the people of Timor Leste live, the trip was a grounding experience for the group and an opportunity for ‘renewal of the heart’.

Enjoy a visual feast of their experiences below and a special report from tour participant, Fiona Wotherspoon. 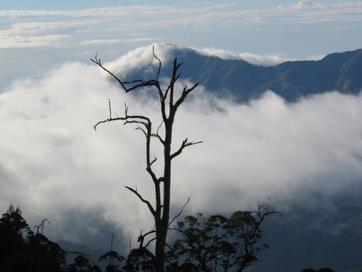 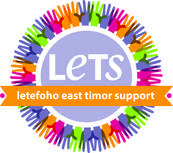 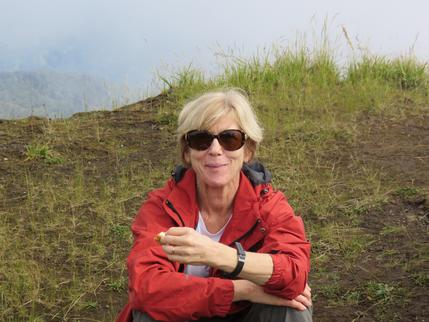 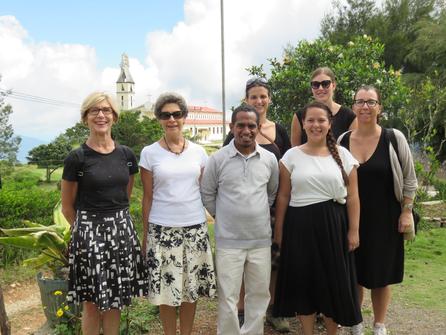