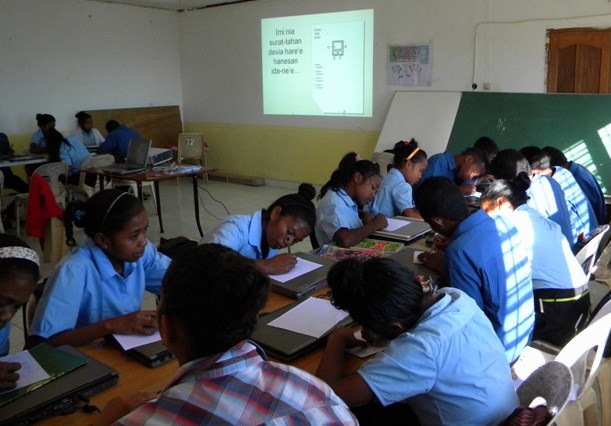 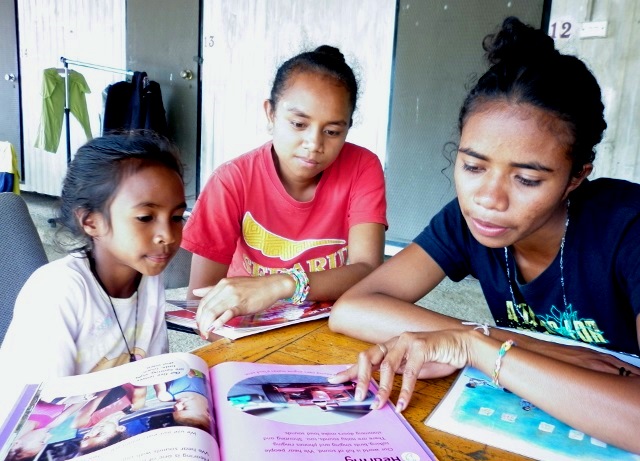 On 29 August 2003, the St Bakhita Centre, Eraulo, was opened, having taken two years to build. It was built by the people of Eraulo as a youth development and training centre - in the belief that future growth, development and independence was to be realised only through
the education and advancement of the youth of Timor Leste.

The St Bakhita Community Centre is staffed entirely by East Timorese, who are supported by visiting volunteers occasionally, during the year. The St Bakhita Centre has had a significant
impact on the youth of the community through its skills development programmes that have enhanced their opportunities for work or further study, both in the local and wider community.

Many of the activities are intended to strengthen community ties, bringing together religious, sporting and other community groups. This is a significant factor in developing stability in the community, as it provides opportunities for sometimes disparate groups, to work successfully together.

Through the St Bakhita Centre Eddie de Pina coordinates the distribution of all donations, the construction of public toilet blocks, water purification programmes – connecting drinking water to village homes and redevelopment programmes for the whole of the Letefoho
parish.

Our very special guests from Letefoho 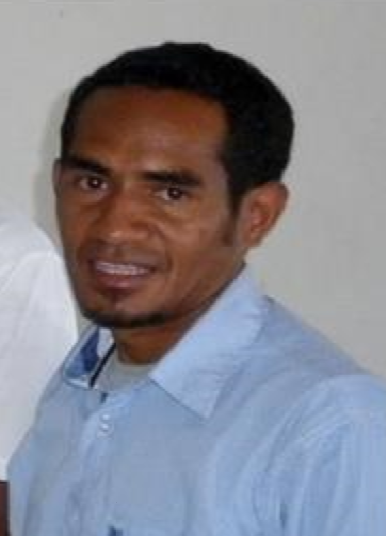